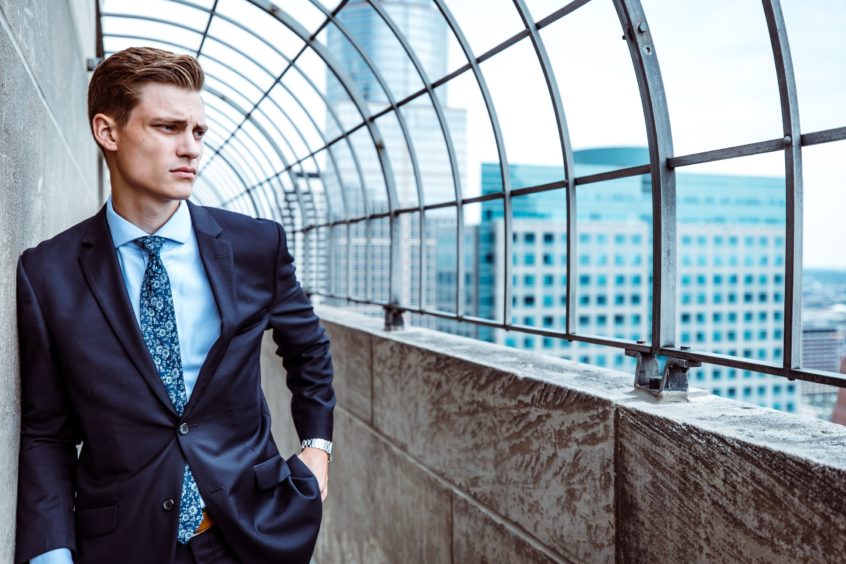 06 Nov 5 Pitfalls To Avoid When Getting A New Job

I once had a client, Ann, who came to me in a panic right after starting a new job. Prior to our initial meeting, the company had been aggressively recruiting her for a position that sounded exciting. However, a few weeks after she accepted the job, her hours, her work location, and title were not what she and the employer had discussed during negotiations.

…Sound familiar? I hear about workplace minefields like this all the time.

Ann was devastated. And rightfully so—there’s nothing worse than starting a job that turns out to be completely different than you discussed with the employer. You may even be questioning whether you should have left your last job or whether you can get your old job back. Not a fun situation to be in.

That’s why a big focus of my work as a career coach is making sure employees are going after companies and positions that are actually good for them. After all, that’s a win for both parties.

New hires flop for a variety of different reasons, but there are certain pitfalls you can watch out for to make sure your next job will be an ideal match and that you can develop a solid foundation with your new employer.

1. Not doing your homework. Research the company, extensively. Talk to other employees, past and present, about their experiences. Ann unfortunately jumped the gun in accepting the position and had not taken enough time to really dig into the company’s background and what exactly they were looking for, and she paid the price.

2. Underperforming. Perhaps you’re struggling with the transition, you’re overwhelmed, or perhaps just bored because you’re not being challenged in your new role. The worst case is that you weren’t honest about your skills and you’re swimming in responsibilities that you cannot honor… However, if your new employer perceives that you’re not giving it your all from the outset, you’re setting the tone for a dark employment experience. Don’t be afraid to ask questions if you get stuck. Stay late a couple of nights to get some extra work done. Ask for different projects if you’re not being challenged. Even if you’re struggling to adjust to your new role, showing your dedication to surmounting the initial learning curve will give your new employer confidence that you’ll be up to par in no time. It’s no secret that taking initiative is the perfect medicine for under performance.

3. Mismatched skill sets. In a recent survey, employers reported that this factor was the most likely one (other than poor performance) to lead to a failed hire. Employers should be specific when they draft their position descriptions, and they should spend time revising and redrafting each time they hire an employee. Job seekers should be detailed—and honest—on their resumes and in their job interviews to avoid any confusion about their capabilities. It might be tempting to exaggerate or embellish to make yourself seem like a better fit for an open position, but it will only hurt your credibility in the long run. At the end of the day, you want to love your job and you want to perform well in it. If you aren’t clear about your skills, you could end up in a job that’s a loss both for you and the company.

4. Unclear work expectations. If an employer isn’t on the same page as their new hire regarding what they’re expecting of him or her, that will certainly cause a rift in the relationship. Employers should work with new employees to set clear milestones and provide them with feedback so they know areas they’re excelling and where they need improvement. If you’re a manager, be certain to set performance metrics and clearly communicate them to your hire.

5. Personality conflicts. Twenty percent of employers reported that this was a factor that leads to failed hires. Even if a candidate matches up perfectly on paper with what the position requires, if they’re unable to get along with colleagues, they’re not likely to last. Interviewing and having them meet with several different people will help you gauge a prospective employee’s personality and whether they are likely to fit in with the rest of the office.

The cost of failed hires is steep for employers. It’s also no picnic for employees, like Ann, who end up in roles that they aren’t well-suited for. She spent months stressing about what she should do and worrying about a blemish on her resume if she jumped ship too soon. And once she did eventually leave, it cost the company a great deal to replace her—a no-win situation for both parties that could have easily been avoided. Fortunately for Ann, she was able to find a new role relatively swiftly that was much better suited for her.

…But this time, she made sure to do her homework first.

Ashley Stahl helps job seekers find their purpose, land more job offers and launch their dream businesses. Sign up here for her free jumpstart course on how to land a new job you love.