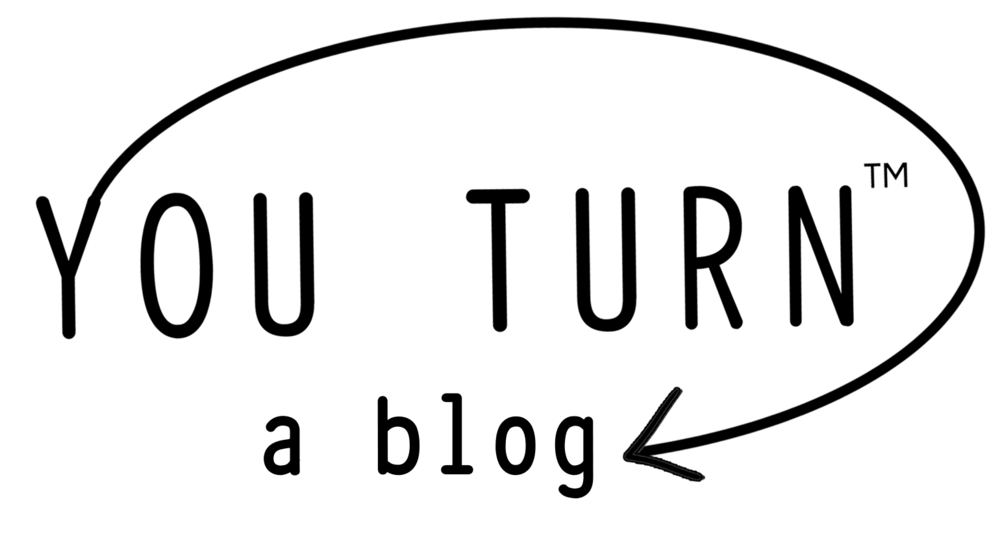 If you’ve ever worked in a cubicle, you’ve undoubtedly had one of those days where you have a billion things to do, not enough time to do them all, and the banal office chatter and various other distractions are killing your stride. You swear you’re going to punch the next person who asks their cube neighbor if they watched last night’s episode of The Bachelor.

Know that you’re not alone. The landscape of office environments has evolved tremendously over the past 50 years, and unfortunately not for the better. Gone are the days of the “corner office” that employees used to covet—and they didn’t just covet it for what it represented proverbially. Actual corner offices—affording the luxuries of privacy, a door that closes, and tons of space—barely even exist anymore in this world of open workspaces, cubicles, and co-working environments. Now, employees of all career levels are lucky to even have walls.

Loved by companies as a major cost cutting measure, cube farms seemed like a good idea at the time they first started being used in the 1960s. They weren’t permanent structures like walled offices are, so as the size and structure of companies shifted, cubicles could be easily changed and adjusted. Yet they provided somewhat more privacy than open office plans, which were essentially rows of tables in large rooms.

Problem is, employees hate cubicles, so much so that negative, mocking references to them became a major “thing” starting in the late 1990s. Ever seen Office Space or enjoyed a Dilbert comic strip? Employers should probably hate them, too, though. A recent study conducted by Oxford Economics reveals that employee satisfaction and productivity are affected quite negatively by distractions in the workplace caused by cubicle setups.

In fact, respondents in the study ranked “the ability to focus and work without interruptions” as being most important to them in their work environment—much higher than even having a breakroom, getting free food, or access to natural light. Also, a major finding from the study is this concerning disconnect: more than half of the employees surveyed indicated that they do not have the tools they need to handle workplace distractions, but two thirds of managers reported that they believe employees do.

It’s probably more of a dilemma than employers realize. It’s like the old adage—cutting off your nose to spite your face. Companies save money by stuffing employees into cubicles and open workspaces, so they can fit more people per square foot without the commitment of securing office space that has permanent walls. But if productivity suffers—which it clearly does—then companies are actually losing money because employees aren’t able to perform and produce as efficiently as they could without distractions.

Perhaps the frustration that results from working—or trying to work—in a cubicle environment is the reason that Millennials have a strong preference for telework. It makes sense, because millennials have grown up in an age of such substantial technological advances that the need for a central office space for employees to work is no longer necessary in most professions.

And actually, it’s not just millennials. A recent report on telecommuting indicates that 80-90% of the total U.S. workforce prefers to telework at least part of the time. This is also consistent with another major finding from the Oxford Economics study: respondents are frustrated with how the technology in their office environments integrates (or, more accurately, doesn’t integrate) with the technology that enables them to connect outside of the office, with the majority of respondents reporting that they are expected to always be connected.

If the loss in productivity outweighs the cost savings that cubicles provide to employers, it’s not only hurting their bottom line, it’s also destroying employee morale. Keeping employees happy is the best way to increase and sustain productivity, and doing so will guarantee employers are able to keep good employees for longer, another cost-saving measure that boosts bottom line. And it all comes full-circle: 95% of employees in a recent Global Analytics study reported that the ability to telework affects their decision to stay with a company.

So employers, take note. Cube farms could be—and probably are—hurting you more than they’re helping you. Giving your employees a distraction-free work environment, whatever that looks like, in which they can thrive professionally is a win-win situation.

But hey, if nothing else changes, at least you’ll always be updated on celebrity gossip and TV shows (while your workload awaits you). 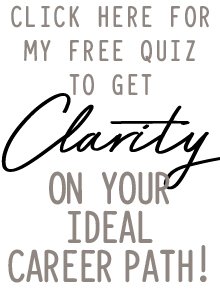