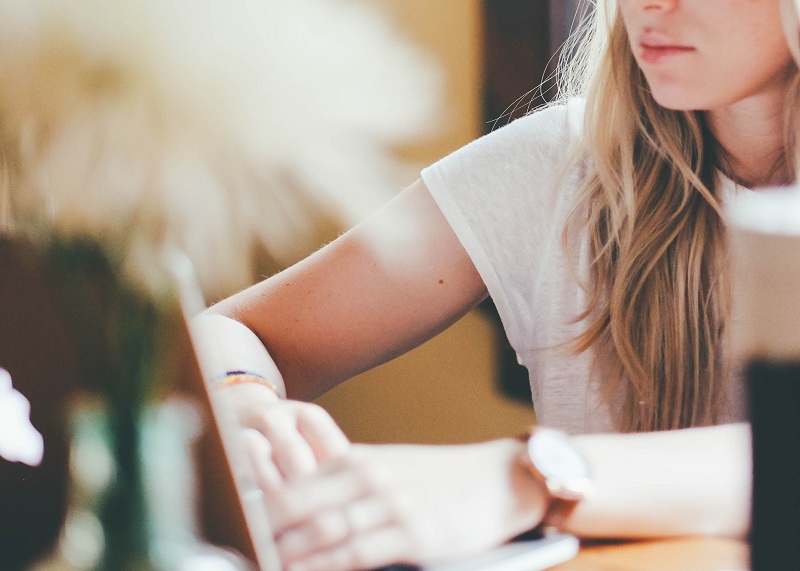 One of the most important teaching moments in my career came at a time when I felt confident that I was already on top of the world.  I was 23 years old and I was running operations for the Pentagon’s Ministry of Defense Advisors training program. I was overseeing male-dominant team, and they were all more than twice my age.  It was an intense experience: I was traveling to military bases all over the country and keeping absurd hours, but even in the middle of the conflict in Afghanistan, I was thrilled to be preparing civilians for the frontline of the war on terror and always managed to keep my wits about me.

On this particular day, we were preparing for a major negotiation with senior Afghan officials and I was laser-focused on controlling and perfecting every detail of the long day ahead of us. I remember feeling so sure of my abilities that morning, yet I experienced the shockwaves of a wake-up call when a senior Afghan official stopped me mid-sentence and interrupted:

My initial reaction was horror: Friendship? Who has time for friendship at a time like this? This was not part of the itinerary!!!

However, as the day progressed, I came to understand the reasoning behind the Afghans’ approach. Over countless cups of tea, with a translator sitting between us, we built a trust that made the transition to the day’s negotiations much smoother. As we veered into controversial and sensitive subjects, it was clear that there was far less brinkmanship and game-playing than I had expected at the outset.

Perhaps I shouldn’t have been surprised. After all, we establish trust with others by vulnerably sharing pieces of our lives with them, and vice versa. However, many people opt to keep their career and personal personas profoundly separate, in an effort to avoid blurring the lines of professionalism.

There is some wisdom in that, but the importance of establishing personal bonds in the workplace is too crucial to dismiss. According to Tim Sanders, author of The Likeability Factor, being liked is oftentimes considered more valuable than on-the-job competence. He’s not alone: Studies show that establishing friendship in the workplace increases teamwork, morale, communication and information sharing. Considering the importance of these factors in any environment, being likable at work doesn’t just shore up your popularity—it may actually shore up the company’s bottom line.

This is not a call to abandon that market report you’re currently writing and invite everyone to a pool party at your apartment building. However, I am encouraging you to tap into the social network within your organization or business. Likeability is powerful, but it doesn’t need to be complicated or labor-intensive. Here are a few steps you can take right now to implement the powerful “friendship first, business later” approach in your career, a la Afghanistan.

Friendships are built on trust, and in the world of business, trust is a rare – and sought-after – phenomenon. Even if the sky is falling, your value as a trusted, liked, and loyal colleague carries more weight than the great performer who doesn’t have any relationships among his teammates.

Just ask the Afghans—they get it. By the end of my workday with that senior official, there was no question in my mind that our negotiations might have fallen apart more quickly if there wasn’t a friendship at stake. To think how eager I was to get the ball rolling for the sake of staying on track with my arbitrary itinerary!

In order to get business done, stop thinking so much about business … Whether it’s listening to someone’s life story over 50 cups of tea or simply distributing the forgotten papers you found in the communal printer tray to your coworkers at the end of a long workday, don’t overlook those simple opportunities. However irrelevant they may seem to the task at hand, they’re actually paving the road for meaningful relationships…and for career success.